Amid meme-stock mania and a tech-startup-induced frenzy, Bitcoin hit new highs in late 2021, topping out at just over $68,000 per coin. Since then, the price plummeted almost 50% in volatile trading to start the new year. The spectacular rise and fall of Bitcoin have left many wondering if it’s too late to invest.

However, if you zoom out on the historical timeline, many think we are still in the early innings of a technology poised to change the world. An investment in Bitcoin in early 2017 would be up more than 3,500% at today’s prices, even after the recent decline. According to Adam Smith, author of The Crypto Adviser, “crypto has been one of the best performing asset classes of the past decade, despite a regular flow of negative press coverage that stems from a lack of understanding of crypto and blockchain technology.”

Here are three things to consider if you are thinking about buying Bitcoin in 2022.

Keep an Eye On Institutional Adoption

Over the past few years, Bitcoin has become more entrenched in the economy, a sign of optimism for its future prospects. No stranger to cryptocurrency or controversy, Elon Musk announced that Tesla had purchased $1.5 billion of Bitcoin in early 2021. In addition, many mainstream financial platforms such as Paypal and Robinhood allow users to buy and sell Bitcoin.

Bitcoin has even gained adoption as a legal currency. “Last year, El Salvador decided to make Bitcoin legal tender. With other countries like Paraguay and Turkey looking to do the same, the future is bright for Bitcoin,” noted Stefan Ateljevic, an entrepreneur in the crypto space.

Perhaps the most significant nod toward accepting Bitcoin as a legitimate asset class is the approval of the first Bitcoin futures ETF that allows investors to gain exposure to Bitcoin through futures contracts.

Currently, Bitcoin represents a tiny portion of all investment assets held by hedge funds, pensions, retirement accounts, and the like. If trends continue toward greater institutional adoption, that increase in demand could cause Bitcoin prices to rise. In an interview with Barron’s, Cathie Wood of ARK Invest believes that if institutional investors added a 5% allocation to Bitcoin, the price could easily rise to the $400,000 to $500,000 range. Even the famed hedge fund manager and crypto skeptic Ray Dalio wrote that “Bitcoin has succeeded in crossing the line from being a highly speculative idea to something that could have value in the future.”

Focus on the Long Term

In the short term, volatility reigns. The future of Bitcoin is still murky, and any new information can cause large price swings. Investors who bought Bitcoin at the top of the previous spike in December 2017 would have seen its value decline by almost 84% over the next year. However, those who held on saw prices more than triple over the next five years.

Another long-term narrative for Bitcoin is its potential use as an inflation hedge similar to real estate or gold. Keegan Francis, the cryptocurrency editor for Finder.com, notes the rising popularity of Bitcoin as “digital gold.” He says, “Bitcoin has a current market capitalization of around $1 trillion. With gold’s market cap north of $10 trillion, Bitcoin has a potential upside of 10 times its current valuation, putting the price of a single Bitcoin around $500,000.”

While the potential future of Bitcoin looks bright, there are risks that investors should be aware of before making a purchase. Francis adds that “Bitcoin is a new asset, relatively speaking. The market has only been around for about a decade, and thus it is more susceptible to manipulation and volatility.”

Given the relative newness of the cryptocurrency market, a looming risk is eventual government regulation. Already there have been crackdowns in countries such as China, where crypto has been banned entirely in favor of its own central bank digital currency based on the Yuan. In the U.S., regulations are made mainly at the state level, and confusion abounds. While an outright ban is unlikely, government regulation could deter some uses of Bitcoin. On the other hand, laws regulating crypto could end up being a good thing for Bitcoin in the long term. According to an analysis by Business Insider of survey data, more than 52% of multinational corporations cite a lack of clarity in regulations as a reason for holding back from getting involved in cryptocurrency and blockchain projects.

The same study noted another risk of Bitcoin investment – cybersecurity threats. In 2021, users lost a record $14 billion from crypto-based crimes, including hacking and other scams. While the decentralized nature of Bitcoin is one of its chief consumer privacy innovations, that same innovation makes it very difficult to retrieve lost or stolen cryptocurrency.

It’s Not Too Late to Invest Wisely

If you’re prepared to hold on for the long term, Bitcoin has shown itself to be a strong investment thus far. According to Kyle Asman, co-founder of BX3 Capital, a New York-based investment bank, “we are still in the early inning of the rally in Bitcoin as the metaverse and digital world continue their growth. I would recommend everyone hold 1-2% of their net worth in Bitcoin.”

Keegan Francis agrees, noting that Bitcoin is an asymmetric investment, one in which the potential upside is much greater than the potential downside. He says that while there is the possibility of a 50% loss or more in any given year, Bitcoin has consistently risen in value over a longer period of time. “If investors are willing to commit to holding Bitcoin for a multi-year period, there’s historically a good chance they will have profited on the investment.”

More Articles from the Wealth of Geeks Network:

Andrew Herrig is the founder of Wealthy Nickel, where he writes about personal finance, side hustles, and entrepreneurship. As an avid real estate investor and owner of multiple businesses, he has a passion for helping others build wealth and shares his own family’s journey on his blog. Andrew’s expert advice has been featured on CNBC, Entrepreneur, Fox News, MSN, and more.

Ready to get started building wealth?

Join the tribe and get the latest updates and freebies!

Hi there! My name is Andrew and we launched this blog with the mission to help YOU take control of your finances. Read on to learn how to make more money, save more money, and invest for your future.

To learn more about our story of raising 2 kids on a single income, click here. 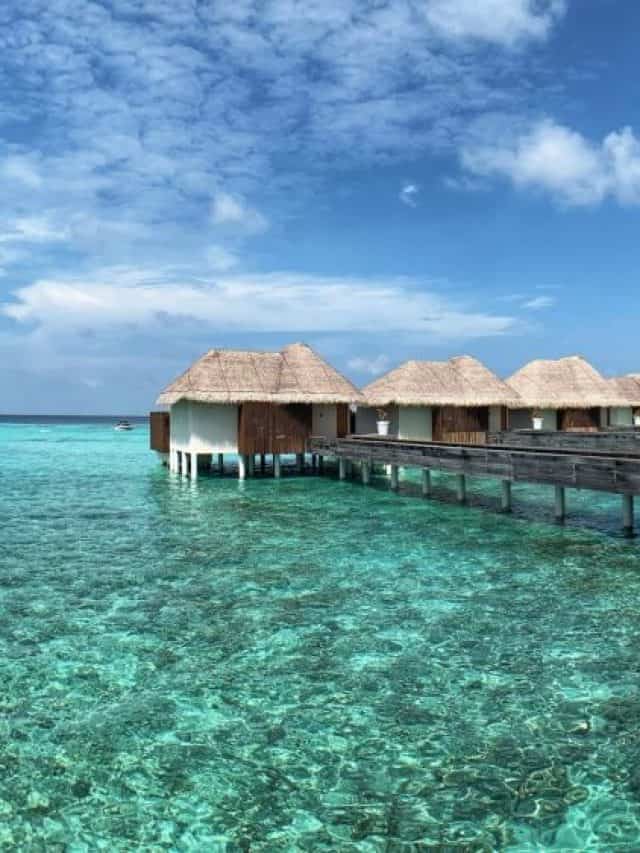 Overwater Bungalows: Here is Everything You Need to Know Story
Self-Discipline: Follow These 12 Steps to Make it a Habit Story
How to Invest in Bitcoin In 5 Simple Steps Story 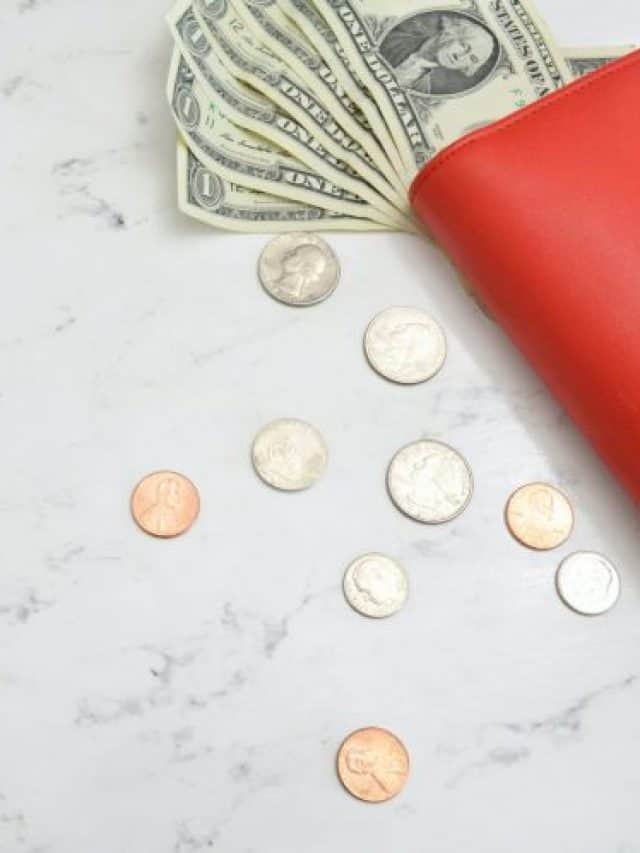 For media inquiries or other questions, please contact us here.