Is the American Dream Dead? Millions Priced Out of Homeownership 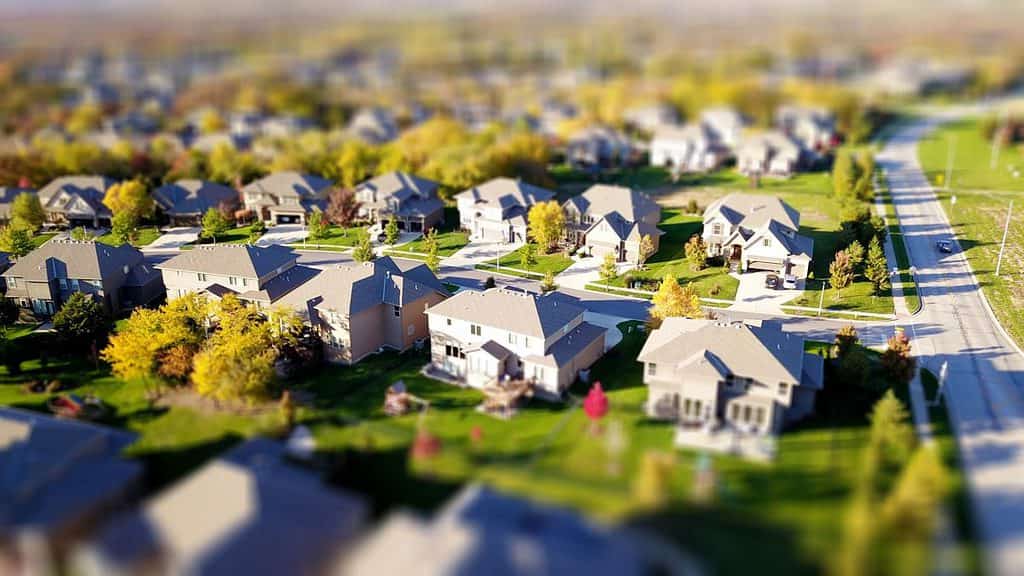 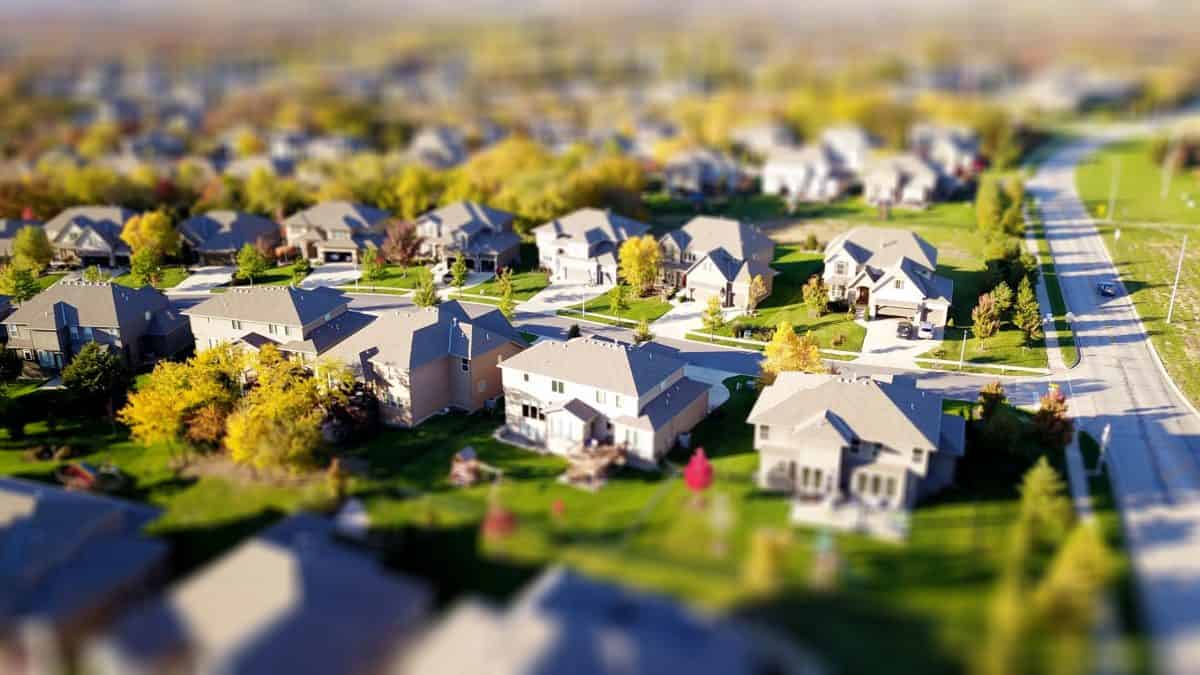 Between skyrocketing mortgage interest rates, record-high home prices, and a limited housing supply, millions are being priced out of the American Dream. For the first time, the majority of Americans do not believe that buying a house is a wise decision.

The country has never been more pessimistic about homeownership, with only 30% of survey respondents to a recent Gallup poll saying that now was a good time to buy a house. That is down 23 points from a year ago and is the lowest on record. Perhaps more significantly, it is the first time since the poll began in 1978 that most Americans agreed that it is a bad time to buy a house.

While there are many factors at play, three major themes appear to be driving a home affordability crisis that has left most of the nation increasingly bearish about their ability to participate in the American Dream.

As home prices began to creep up after the initial panic of the COVID-19 pandemic in 2020, interest rates set new lows seemingly every month. With the new normal of working from home and the increased time spent in the house, Americans began searching for housing that met their pandemic-era needs. These trends set off a wave of home buying. Low inventory and high demand forced prices higher, but falling mortgage rates kept affordability somewhat in check.

However, in the span of a few short months, interest rates have shot up more than 75%. Mortgage rates that were hovering around 3% at the beginning of the year spiked more than two percentage points to around 5.25% in just a few short months, driving up monthly mortgage payments by an astonishing 30%.

“The housing market is starting to feel the impact of sharply rising mortgage rates and higher inflation taking a hit on purchasing power,” said Lawrence Yun, chief economist of the National Association of Realtors. “Still, homes are selling rapidly, and home price gains remain in the double digits.”

To put it into perspective, a borrower with a $400,000 mortgage had a $1,686 principal and interest payment in December. That same mortgage payment is now more than $2,200, a difference of more than $500 a month. These increased payments put a massive burden on potential home buyers. Assuming a maximum debt-to-income ratio of 50%, they would have to earn an additional $1,000 per month or more above what they made at the end of 2021 to afford the same mortgage today. With home prices still on the rise, the calculus of housing affordability only looks worse.

What was initially considered transient inflation – the temporary aftershocks of the post-pandemic economic recovery – has settled into the highest year-over-year inflation rates in four decades. According to the latest release from the Bureau of Labor Statistics, consumer prices rose 8.5% from March 2021 to March 2022.

Prices related to home construction have risen even faster than the overall consumer price index, with construction materials alone up 31.3% since January 2020.

It’s not just materials that have risen, either. Demand for construction labor and services has driven prices up even further. According to Emily from Emergency Plumbing on Call, the cost for all trades involved in home construction has risen astronomically from pre-pandemic levels. “Whether it’s framing, plumbing, electrical, or one of the many other trades that provide necessary inputs to build a house, we’ve seen demand for labor outpace the ability to hire qualified tradespeople, pushing up prices across the board.”

Even as home affordability continues to get further out of reach, most Americans expect prices to continue to rise over the next year. 70% of Gallup survey respondents believed that average local housing prices would increase, about the same as a year ago.

According to the Case-Shiller National Home Price Index, home prices are already up 34% from the start of the pandemic. While most housing analysts believe the double-digit pace of annual price increases will slow, they still expect mid-single-digit gains in home prices for 2022.

Low inventory remains a contributing factor to the increasing prices even with the headwinds of rising interest rates. Total housing inventory is down 9.5% from a year ago, according to a report from the National Association of Realtors (NAR), which equates to a 2-month supply. On average, a balanced housing market has about a 6-month supply. “Home prices have consistently moved upward as supply remains tight,” said Yun.

The trifecta of inflation, soaring mortgage interest rates, and record-high home prices have deepened the home affordability crisis and caused millions of people to abandon the American Dream, at least for now. How long home prices can continue to rise is anyone’s guess, but for now, most Americans are sitting on the sidelines, waiting and hoping for the tide to turn.

More Articles from the Wealth of Geeks Network: