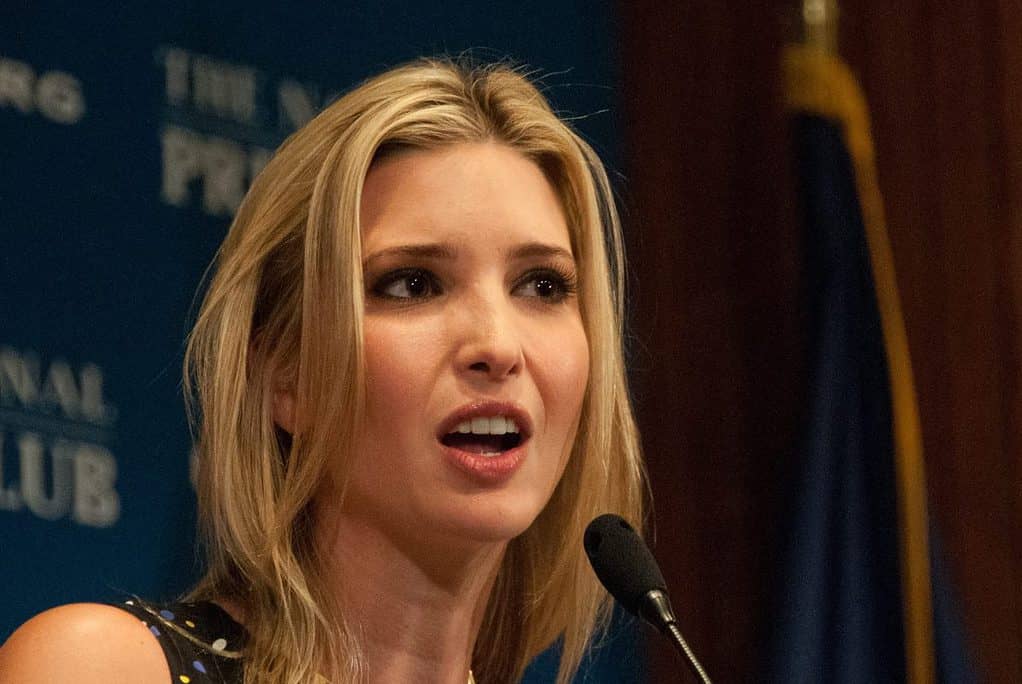 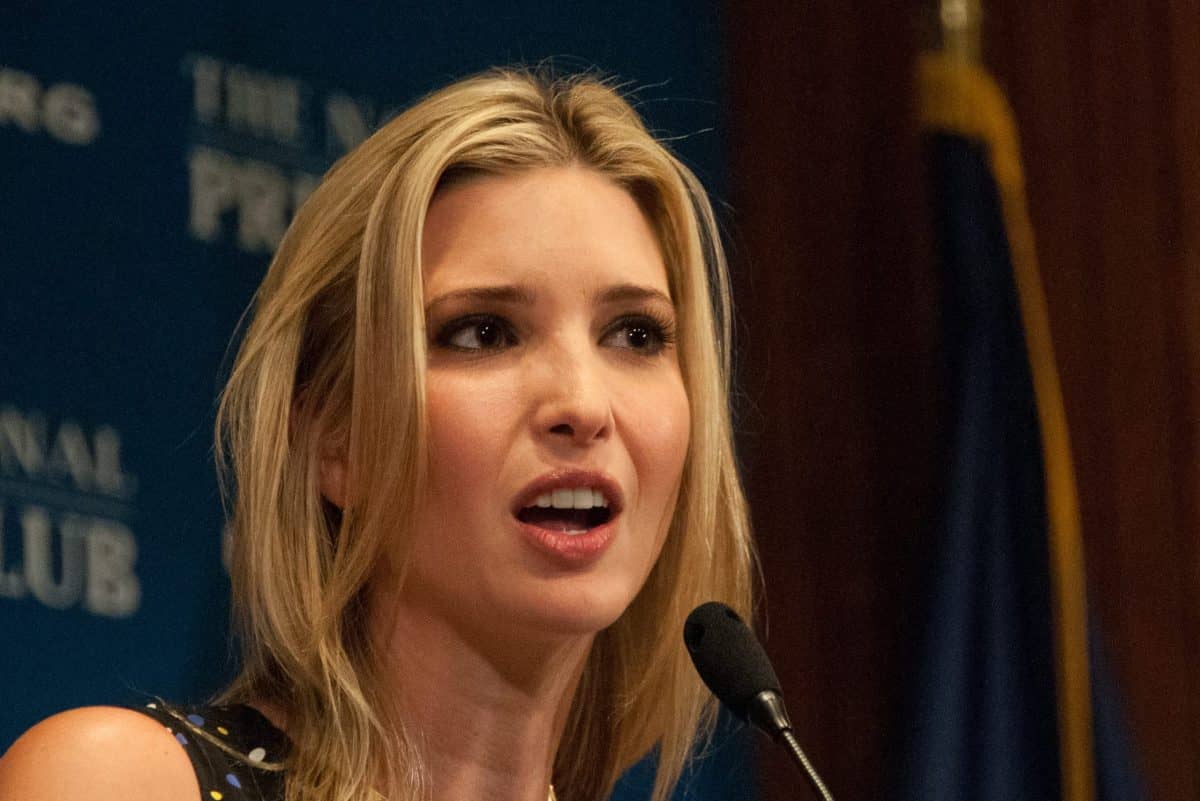 The first daughter of the infamous Ivana and Donald Trump, Ivanka Trump, was already born with a golden spoon, but she worked hard to earn her reputation as a respectable woman in her unique way.

Many people may think she was already lucky to be born into a rich family, but rather than on the party circuit, she spent most of her time in the boardroom. She spent all her life working to get where she is today! She is a senior advisor in the Trump administration and former executive vice president of the development and acquisitions for the Trump Organization.

Not only that, but she did launch her business some years ago. She is not a woman who ever stops hustling! 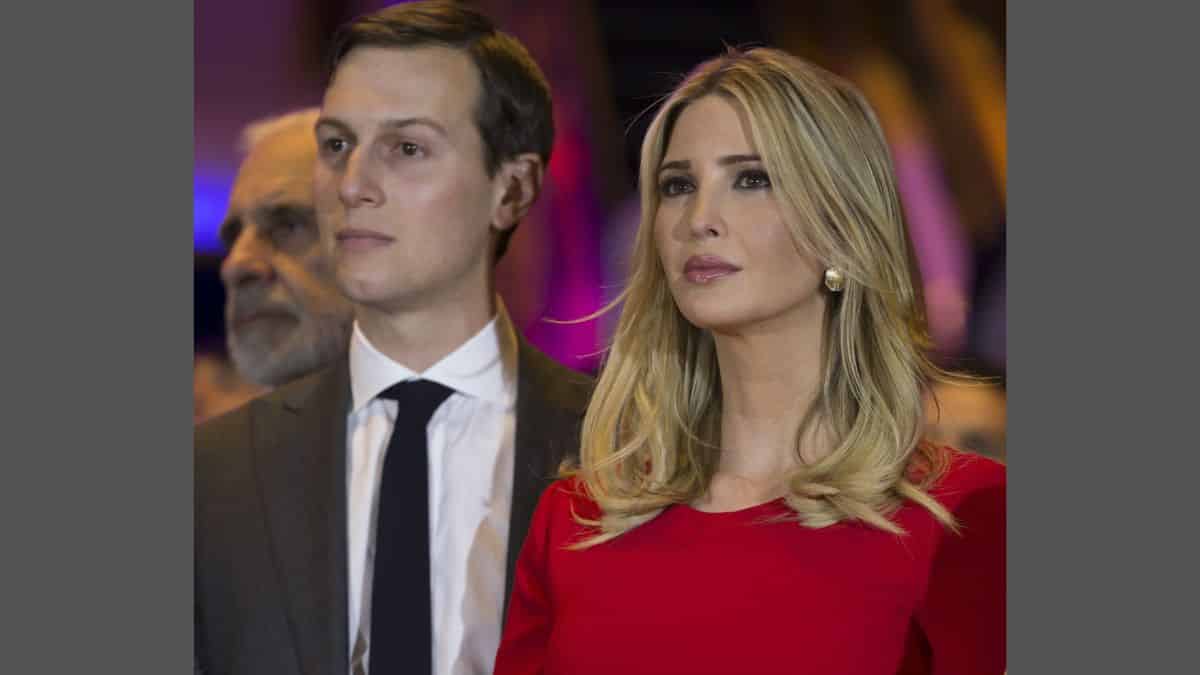 Ivanka and her husband’s (Jared Kushner) net worth combined is $800 million. Her annual salary alone is estimated to be $300 million.

Now let’s start from her early life to the present and see how she started making money.

How Did Ivanka Trump Earn Her Net Worth? 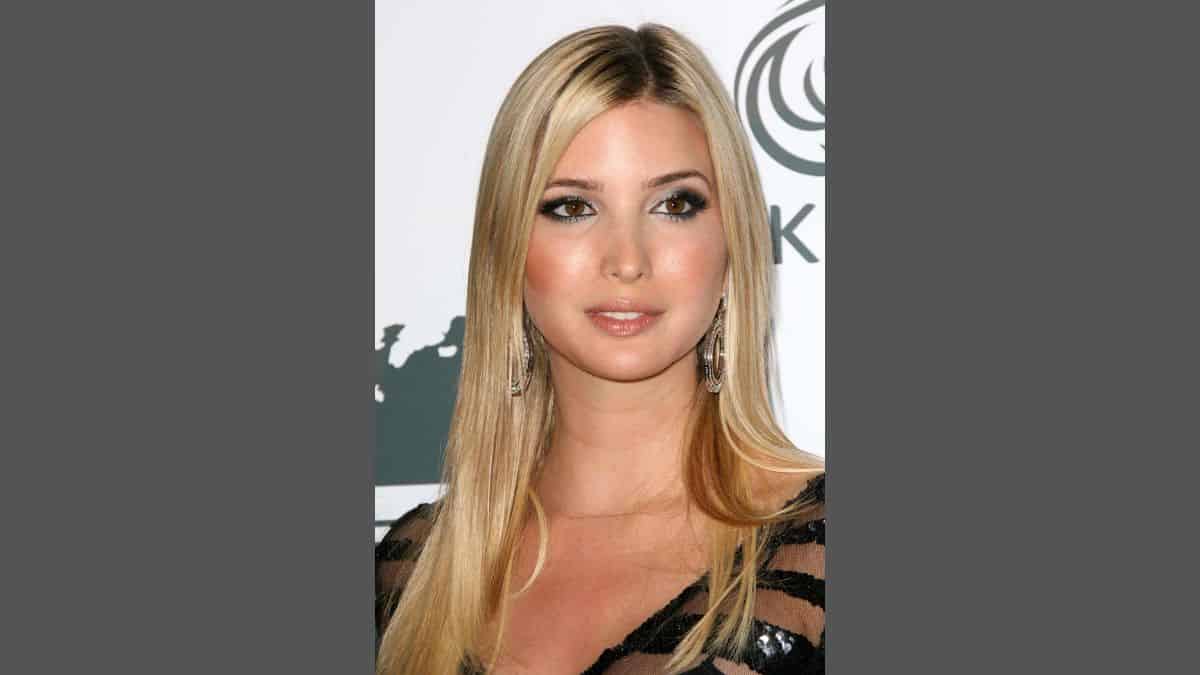 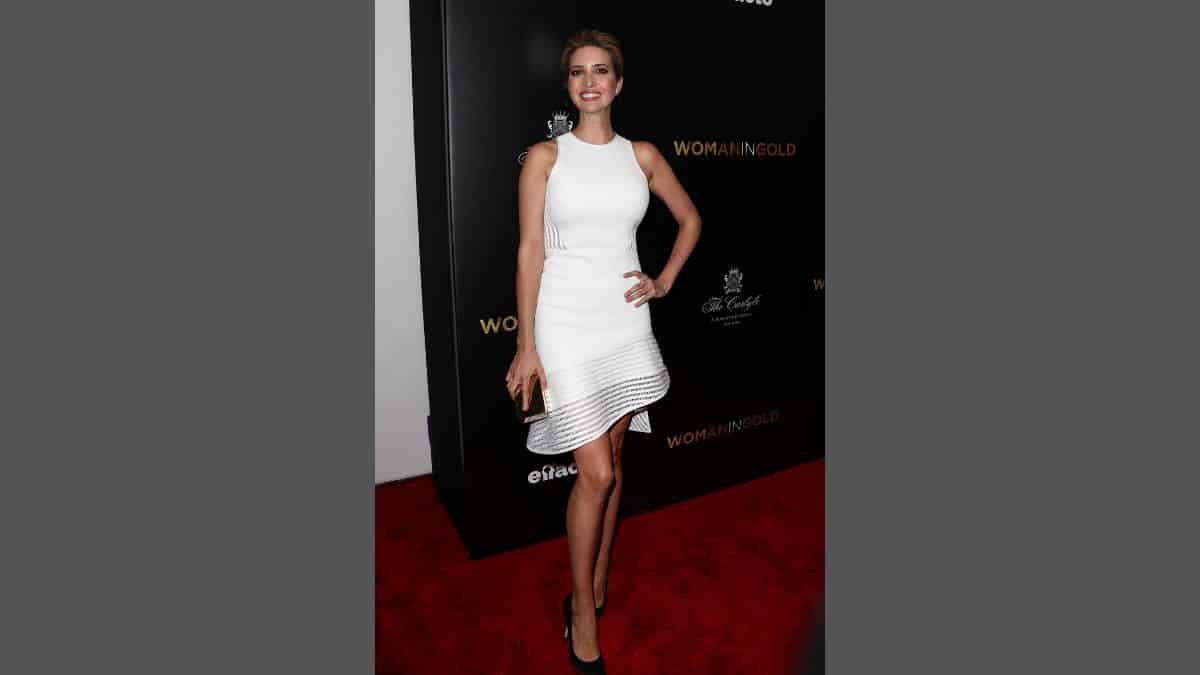 During her early teens, she started modeling when she was attending boarding school, but she only did it on weekends and holidays.

She modeled for multiple brands like Tommy Hilfiger, Sasson Jeans, Versace, and more. You probably have seen her in some advertisements in the past. In 1997, she was featured in Seventeen.

Her career started to bloom at an early age when she entered the modeling world. Her modeling career didn’t stop at magazines, but she was able to walk runway fashion shows and co-hosted the Miss Teen USA pageant.

Of course, she wanted to do more in life than modeling and decided to continue her studies. She decided to go to college and end up graduating with a degree in economics from the University of Pennsylvania.

After college, she started working for Forest City Enterprises as a project manager, which was how she was introduced to real estate. She worked there for about a year so that she could gain experience outside of the family business.

When she learned the ropes she then joined the family business, which was the Trump Organization. She was the executive vice president of development & acquisition. Along with that, she and her two brothers, Donald Jr. and Eric collaborated to find the Trump Hotel Collection which is a successful luxury hotel management company.

She became an iconic figure that was appearing alongside her father and brothers on the NBC’s Celebrity Apprentice.

Soon after joining the Trump Organization, she wanted to start her own clothing brand since she was an entrepreneur at heart. Not wanting to leave the fashion world, she designed her own jewelry line with Dynamic Diamond Corp.

Along with jewelry, she launched a line of handbags and footwear, which were sold through Macy’s, Lord & Taylor, Bloomingdale, Nordstrom, and more. The line earned as much as $75 million in annual revenue.

Even though she launched the line of shoes, bags, clothes, and accessories, sales started to drop during her father’s administration. After a few years in business, she shut down her namesake clothing company to focus on her career in politics.

She has appeared on shows like The Apprentice. Apart from this, she also produced various TV series and books. Most of the TV series are related to her family, which she produces and sells to the TV network for profits. 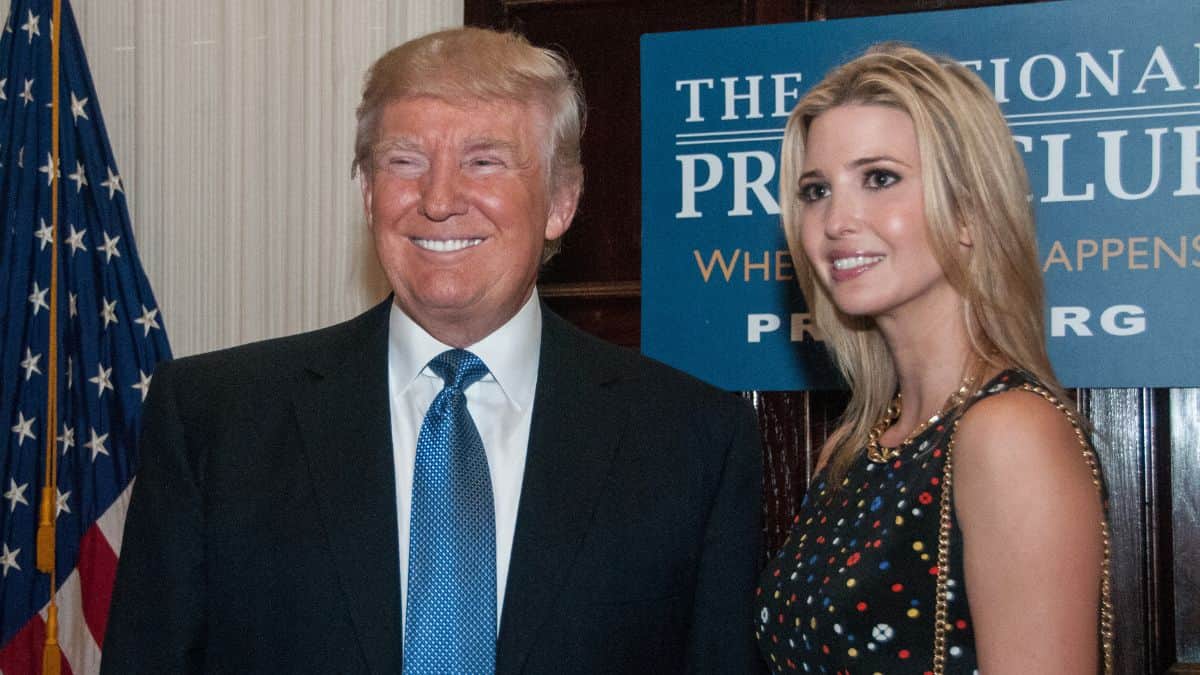 Ivanka was an advisor to her father and played a huge role during his election. Her role as an advisor has focused on women’s economic empowerment, working family issues, workforce development, promoting STEM education, and combating human trafficking.

It was said that she did not get paid for her work, even though she worked at the White House regularly. She has worked on many projects from the administration’s efforts on career to technical education.

Where Does Ivanka Trump Spend Her Money? 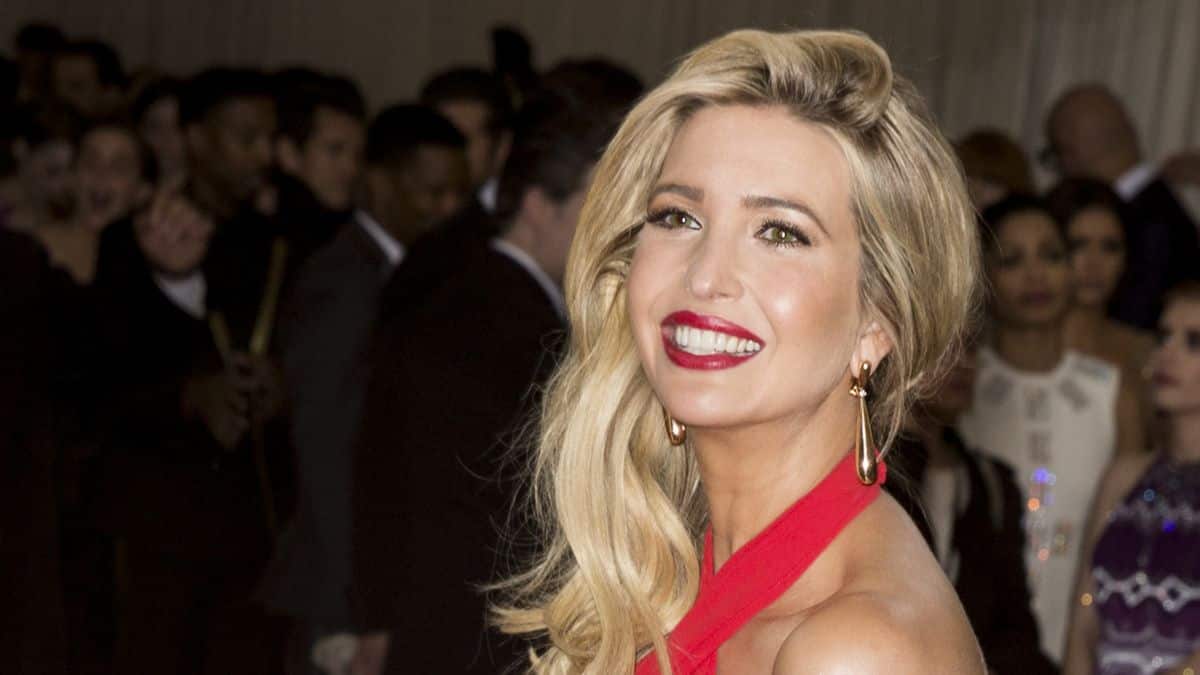 With her net worth, she lived a fortunate life in the lap of luxury. Along with her husband, they both spend money lavishly but also maintain their healthy lifestyle. 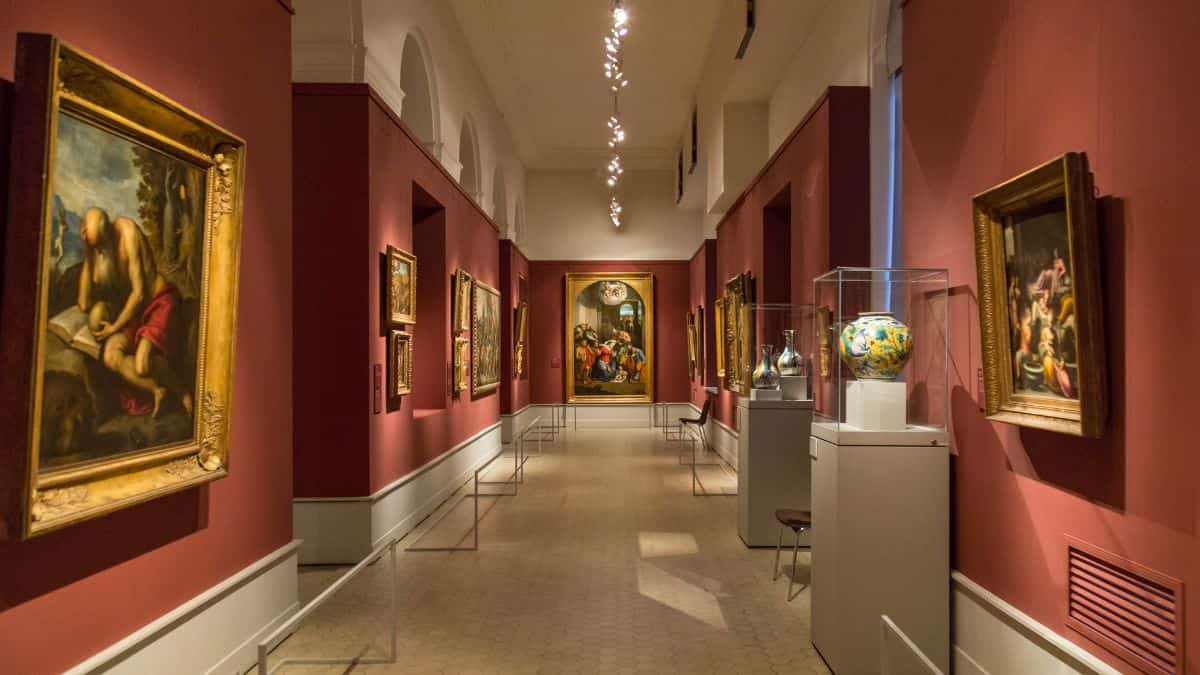 Ivanka Trump collects modern art and has many pieces in her various homes. Her collection is worth $25 million. Some artwork is owned by famous artists like Will Boone, Ostrowski, and Lowman. 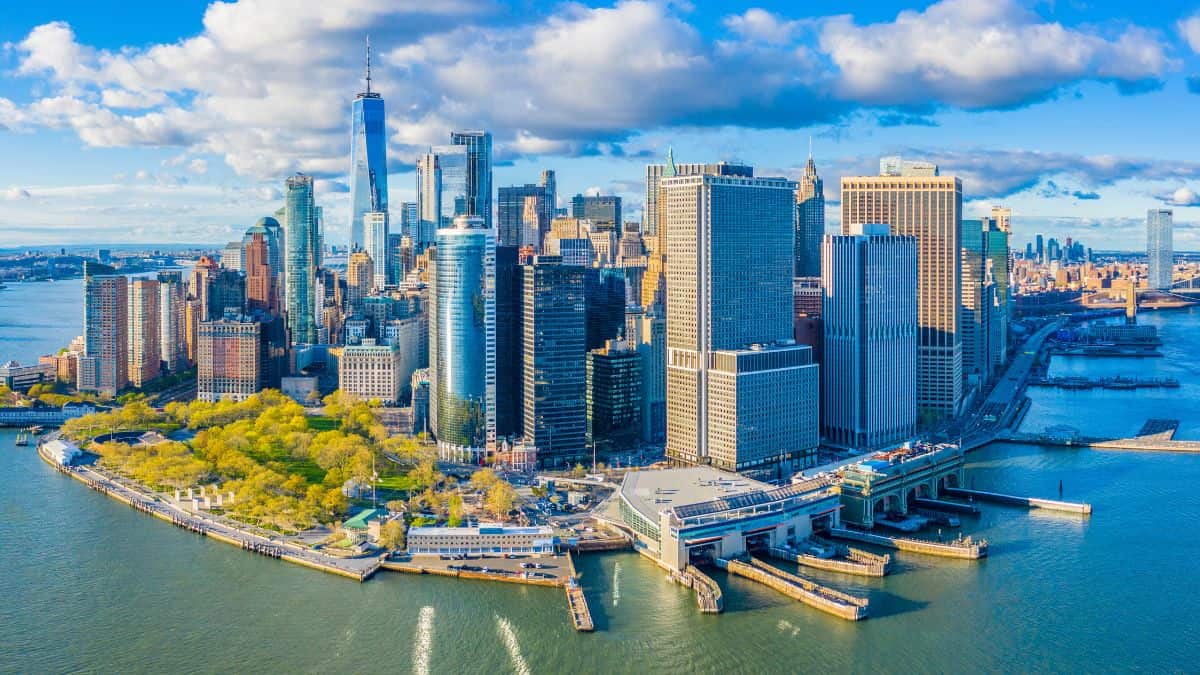 Already born into a wealthy family, she grew up in homes worth millions. The first home she bought was a penthouse which was worth $1.1 million. After marrying Kushner, she moved to Manhattan in a $3.2 million duplex.

During her father’s presidency, she bought a mansion in DC. In 2021, she spent $24 million to buy a fixer-upper mansion in Miami.

As a child, she always loved cars. Her car collection consists of vintage and modern which is worth $300 thousand. One of her favorite cars is a Mercedes 220 SE Ponton from the 1950s which is worth around $200,000 today.

In all her pictures, she is always wearing elegant outfits that cost thousands of dollars. Some of the clothes she wears are from famous designers like David Koma, Alessandra Rich, and Carolina Herrera.

Along with her husband’s net worth, they both go on lavish vacations. To many people, you need to save money to go on vacation, they love to go on expensive trips. She and Jared always take their children on vacations during the summer or special holidays. She sometimes borrows her father’s yacht to lounge by the sea with siblings Eric, Donald Jr., and Barron Trump. 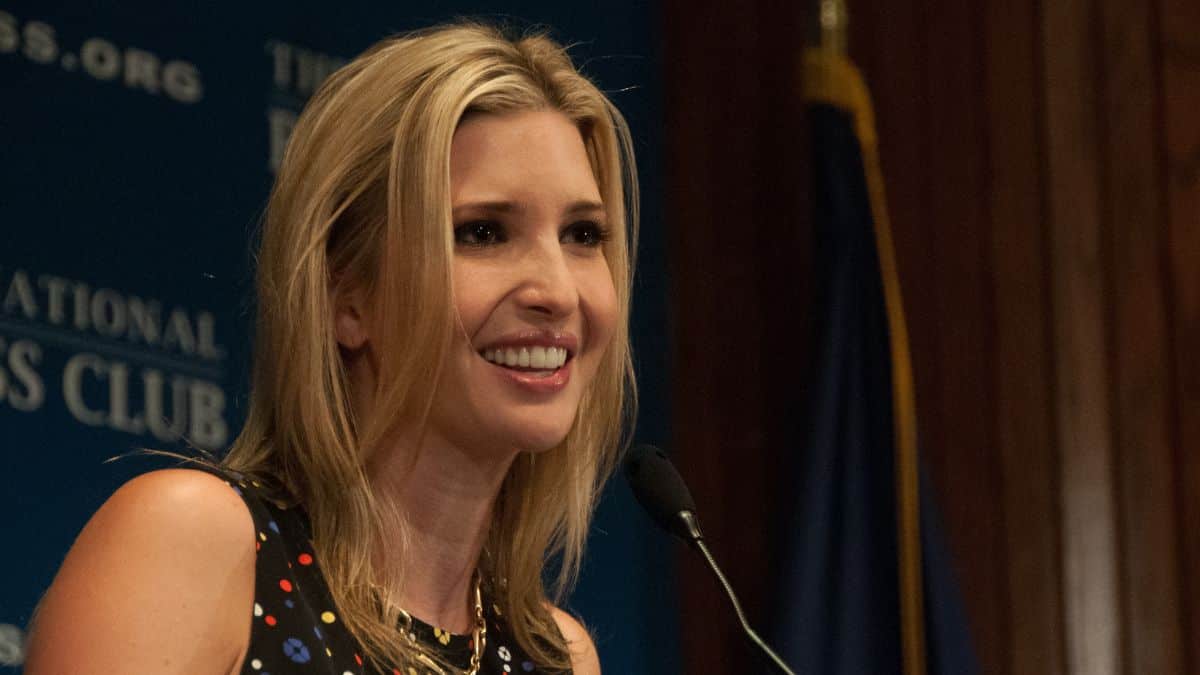 With her net worth, she also spends money on work and giving back to the world. She donated one million meals to the people of Ukraine and several non-profit organizations to provide meals to families.

When she is traveling for work or special events, she’ll spend millions traveling the world in private jets. As a public figure, she has been in the limelight at an early age showing her lifestyle. 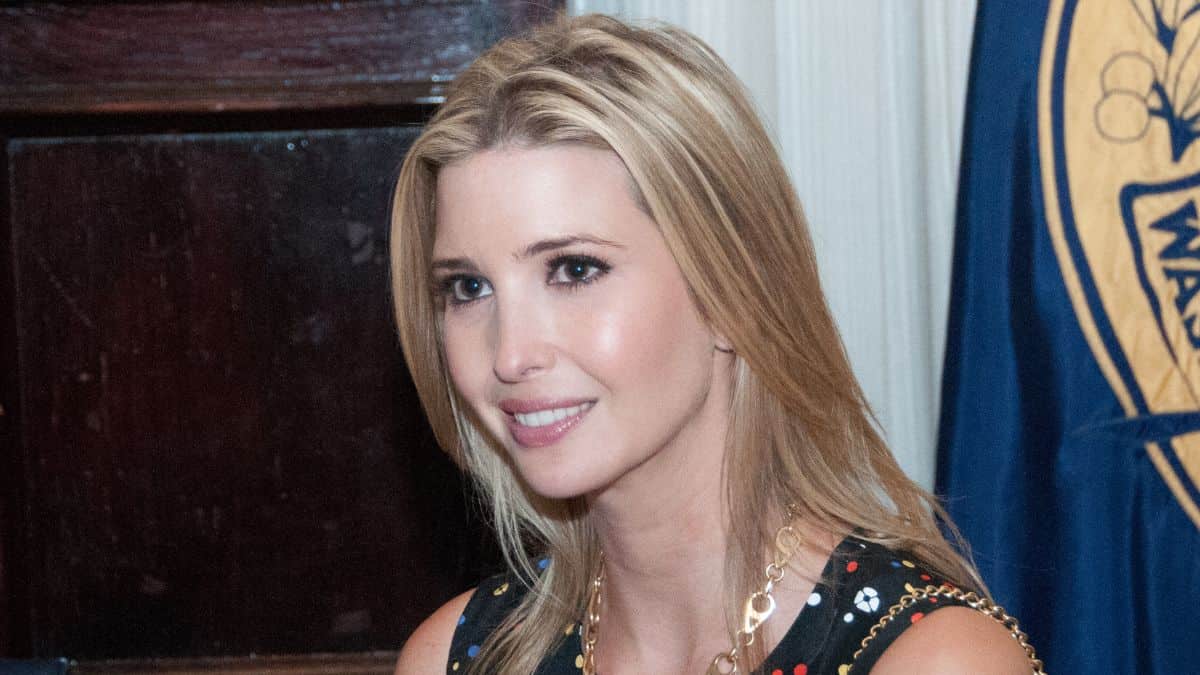 From a young girl to an outstanding woman, Ivanka has achieved many things during her life. She has quite the venture when you see how much work she has put in to accomplish many of her goals. To this day, she is still growing her fortune with her husband.