10 Alarming Red Flags In an Interview That Reveal a Toxic Work Environment: ‘We work hard, and play hard’ 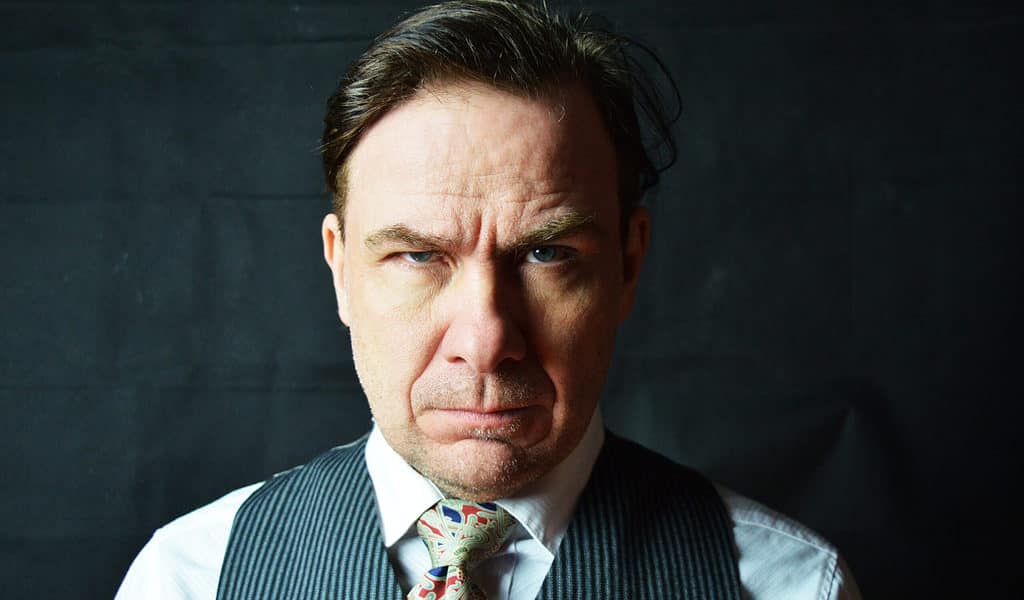 Have you ever been interviewing for a job when the interviewer gave away something that made the workplace appear toxic? Someone recently posted in a popular finance forum asking for red flags in an interview that reveals the job is toxic. Here are the top-voted responses.

One person shared, “I interviewed for one once where the manager spent the whole time asking me the usual questions between rounds of berating some poor tech support employee on the phone about their payroll software. Also, any time a hiring manager talks up the company’s bonuses and raises to justify their low salary, you’d better believe you’re not getting either.”

2. Trying to Hire Without First Discussing the Salary

One noted, “Trying to get you to agree to start before they tell you what you’re starting wage or salary. For example, I applied for a position out of state and was offered the job.

When asked when I could start, I replied two weeks but stated I needed to know how much it paid and have that in an official offer letter or email.

This guy lost it and said all huffy and puffy, ‘Well, I mean, I don’t have the numbers right in front of me, but I guess if you have to know, I can get that for you.’ I said yes, I have to know. He said he’d call back. He never did.”

One warned, “If you hear the word “sales” mentioned ANYWHERE in the job description, then sales will be your main job.” “Yup,” another agreed. “I worked in a call center as technical support. They forced us to make sales our priority.”

Another confirmed, “I also worked tech support. The only thing my boss cared about was sales numbers. We had a whiteboard with sales numbers that was updated every week, along with our pictures with a funny nickname for each of us, and they showed us how we did on sales.

Anyone near the bottom got chewed out by the boss. They only bothered showing us call numbers, talk time, etc., unless it affected our sales.”

4. Lowballing Your Salary for a “Bonus.”

“An interviewer tried to convince me to lowball myself after I said what I’d accept as a minimum salary which was in their offer range from the posting,” shared one. The interviewer said, “If we pay you more, you wouldn’t get a bonus at the end of the year, and you’d be upset when everyone else got one.” However, the user disagreed.

Another added, “Yeah. Spoiler: that bonus is never coming. They’ll give you some lame excuse about ‘in these uncertain times’ while the company rakes in record profits, and you get nothing.”

Someone explained that hearing these words is a significant red flag, “We expect our employees to be flexible regarding work schedules: Would you be available to work evenings, weekends, and occasionally on holidays with short notice according to our needs? That translates to: You will be consistently working at all of those times.”

6. When Upper Management Is All Family

Someone mentioned, “Once you realize that all upper management is family.” Another agreed, “This, or they’re all from the same church or community; nothing like being passed for a promotion by the new guy because he’s with the higher-ups every Sunday. Despite being incompetent at the actual job. Classic nepotism.”

Finally, a third added, “Or they are all best friends. So when you have to make a complaint against one of them, they don’t take it seriously, and they dismiss it because they think you are the problem when in fact, they are the ones who are toxic.”

Another stated, “I drove three hours to an interview, and the secretary took my info then said the boss man isn’t available for an interview right now.

I said okay, I could come back in an hour. I drove a long way to get here. She goes to his office, comes back, and says I can come back next Friday. I asked if they could do an interview today, seeing as they asked me to come today—no respect for anyone’s time.”

“Oh man, I’m a nanny, so I get some of the weirdest interview questions. It’s not HR. It’s Lisa, the stay-at-home mom with her first baby,” one replied.

“A big trigger in the nanny world? ‘Light housekeeping.’ If you get asked to do light housekeeping, they also want you to be their maid. So any downtime, they expect you to be vacuuming, doing laundry, and doing dishes. That question seems innocent but is a huge red flag.”

Another added, “Don’t forget the ‘light cooking duties,’ which means making dinner every night.” A third referenced the ‘do you expect payment during naptime/bedtime?’ Adding, “Only if you expect me to be here for it. “Both words contain “time.” So that’s what you’re paying me for, ma’am.”

“High turnover rates CAN be a red flag, but they are more common in specific jobs than others such as retail and food service,” confirmed one. “However, if they say ‘people just don’t want to work anymore’ or something similar, RUN.

They won’t value your time as an employee, pay is likely to be trash, management will be incompetent and overbearing, and options for raises, promotions, or career advancement will be minimal to none.”

Popular Reading: 47 Surprising Ways to Make an Extra $1000 a Month

10. We Work Hard and Play Hard

Finally, one noted, “When they say things, including “We work hard, and play hard,” “OT is infinite, and you can work it as much as you want,” and “We have a high turnover rate cause people just stop coming to work.” Another added, “Work hard, play hard is code for this job has driven everyone in the department to become alcoholics.”

What do you think? Did Reddit get this right, or do you have a bigger red flag to add to this list? This article is inspired by the internet and does not necessarily reflect the views or opinions of Wealthy Nickel.