As Gas Prices Skyrocket, Experts Weigh In on 7 Ways to Save Money at the Pump 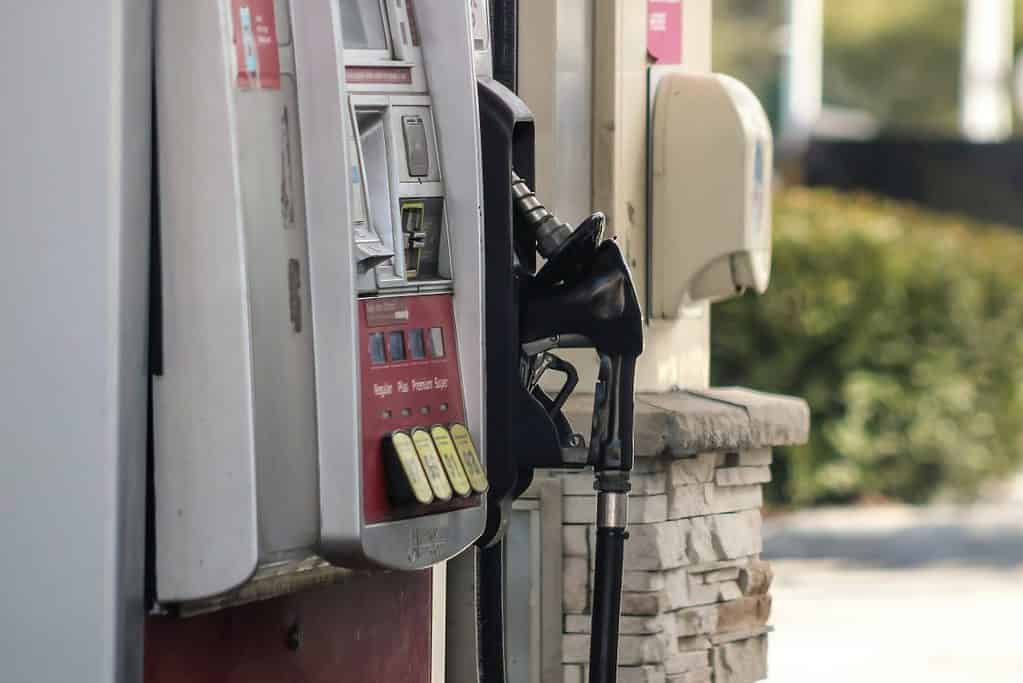 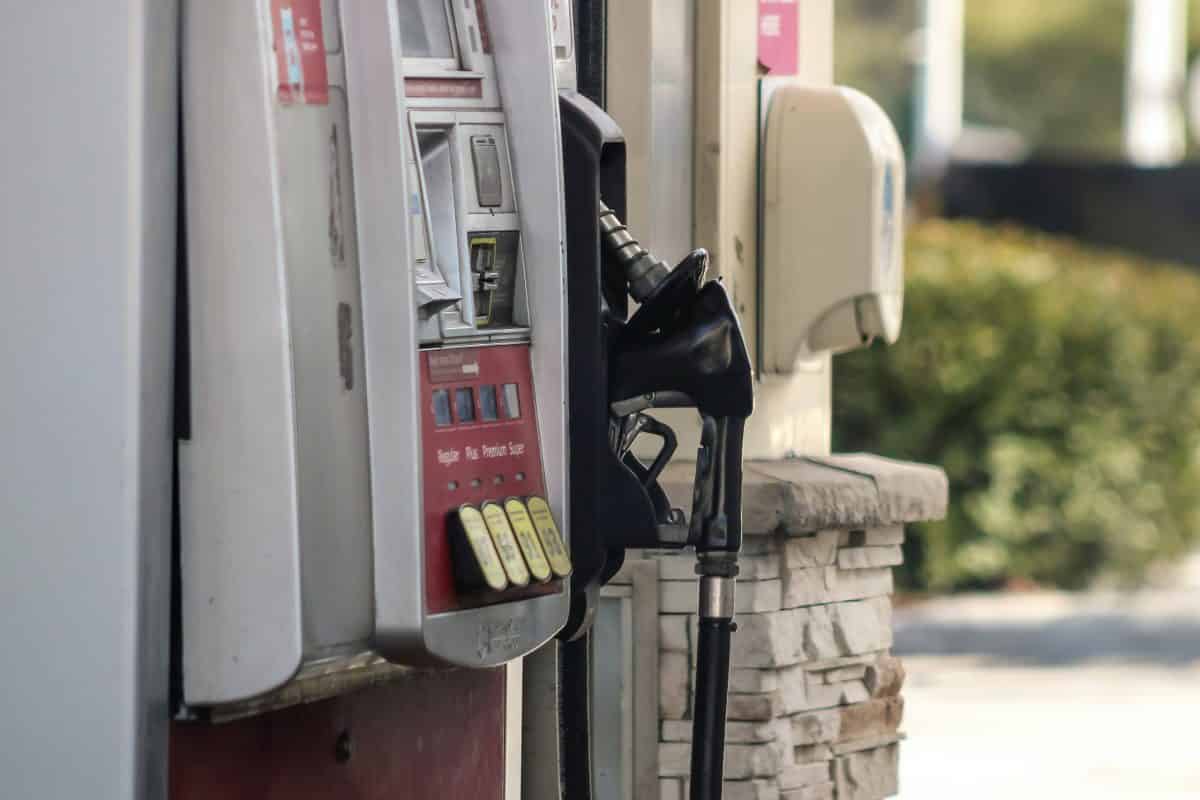 In the first quarter of 2022, gas prices were elevated due to supply constraints and increased consumption as the U.S. economy continued to gain traction. The war in Ukraine has only added to fears of shrinking oil supplies, and gas prices have skyrocketed, with San Francisco being the first U.S. city to reach $5 per gallon.

The latest figures from Patrick De Haan, petroleum analyst at GasBuddy, suggest continued pain at the pump. He expects gas prices across the U.S. to continue rising throughout the spring and averages for the entire year to be at $4.00, surpassing all previous records.

However, with rising prices comes the opportunity to save big on fuel costs. We spoke to experts on the seven best ways to save money at the pump.

Driving responsibly may not sound like the most exciting way to save money on gas, but it has been proven effective. Before you think about slamming the accelerator or weaving between lanes, consider the cost, literally. According to Andrew Scott, a financial expert, careful driving can save up to a whopping 38% on fuel expenses.

Scott says, “one of the most important things to do when driving with fuel efficiency in mind is to accelerate slowly. Do not stomp on the pedal as soon as the light turns green. Additionally, if you know you’re going to stop at a red light, do not keep going at your current speed and stop abruptly. Start slowing down gently from a distance.” With just a few changes to your driving habits, you can save hundreds of dollars a year at the gas station.

2. Price Shop Where You Get Your Gas

Have you ever filled up your tank and then driven away only to discover that the price was ten cents cheaper per gallon at the next gas station down the street? Comparing fuel prices can result in considerable savings, and several apps can make this process easier.

Taylor Palmer, who is on the road full-time in her recreational vehicle, highly recommends GasBuddy to shop prices. She says that “we often find a $0.20 per gallon price difference in stations just a couple blocks apart. In the last year of using GasBuddy, we have saved close to $800 by just using the app to find cheaper stations. The more expensive the gas is in your area, the bigger the savings.”

Routine car maintenance is another area to look if you want to increase fuel efficiency and save money, says Michael Melwick of Moto Transportation, a trucking company. “Making sure that your car is in good condition will help it run more efficiently and save fuel. This includes regular tune-ups, clean air filters, properly inflated tires, and proper levels of oil and other fluids.”

Melwick notes that keeping your tires inflated to the correct pressure is an effortless way to improve fuel efficiency and increase gas mileage by up to three percent. “You can find the recommended tire pressure for your car in the owner’s manual or on a sticker inside of the driver’s side door.”

4. Take Advantage of Cash Back Offers

Andrea Woroch, a consumer savings expert, recommends using a gas rebate credit card and other cash back apps to get money back on fuel purchases. “Look up and compare gas rebate cards to find one that works best for your spending habits.” She notes that many offer up to 5% back at gas stations as well as additional rewards. If you stack that on top of a cash back app like GetUpside, you can save a significant chunk of change at every fill-up.

5. Schedule Fill-Ups Early in the Week

Did you know gas prices tend to be lower earlier in the week? According to Dan Nelson, a personal finance blogger, “on average Monday is the most cost-efficient day to fill up your tank and the national average peaks on Friday. GasBuddy has produced a few studies on the matter, with one citing savings between $50-100 per year by filling up on Monday only.”

Monday gets a bad rap as the dreaded first day back to work after the weekend, but it can redeem itself by putting money back in commuters’ pockets.

Conventional wisdom says that turning off the air conditioner and rolling down the windows will save fuel. However, with efficiency improvements in modern cars, that is not always the case.

Self-described “frugal fanatic” Hillary Swetz has done the research and notes a study done by the Society of Automotive Engineers to determine whether it was better to use the A/C or roll down the windows in terms of gas mileage. “They found that if you’re going less than 40 miles per hour, roll your windows down. If you’re going any faster, you’d create more drag on your vehicle and waste much more gas with the windows down, so use the A/C at higher speeds.”

7. Carpool or Ditch Your Car Altogether

Admittedly, getting rid of your car is an extreme measure to save money on gas. However, it could also save an extreme amount of money between car payments, maintenance, fuel, and insurance costs.

Ravi Davda, CEO of Rockstar Marketing, had his car totaled in a wreck and planned to replace it when he returned from a vacation a few weeks later. It turns out that he decided he loved having no car in the interim. “With gas prices how they are, I don’t think I could or would ever want to go back to owning a car (or two cars!). It may sound crazy, but it’s a great way to save money,” he says.

While not everyone can ditch their car, you can take steps to reduce your overall car use by carpooling to work or combining trips. Davda encourages car owners to consider the costs and benefits at least. He continues, “even if you can’t get rid of your car altogether, could you go down to one? That’s still a massive saving every month.”

With the whole world feeling the pinch of inflation and rising oil costs, these seven expert tips can help you reclaim control over your budget when it comes to your transportation costs. Even implementing just a few, such as taking two minutes to comparison shop gas prices in your neighborhood, can add up to significant savings in the long run.

More Articles from the Wealth of Geeks Network