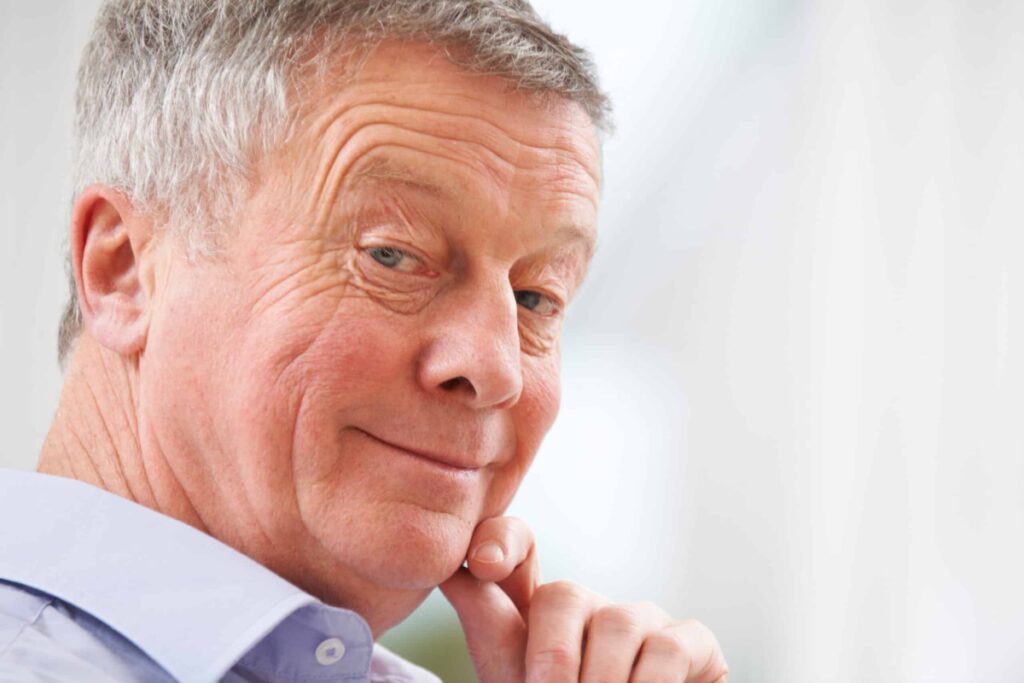 Society has changed dramatically over the past several decades. The youngest generation doesn’t even remember a time before smartphones.

Recently, the older generations shared their thoughts on things today’s youth would never understand, and their comments were eye-opening, to say the least.

One person said, “calling the movie theater to hear the recording with the movie times on it.”

Before the internet, getting information required actually picking up the phone. Others chimed in with similar stories of calling a recorded line for school snow closings, or having to watch the local TV news and see if your school was on the list.

Another man mentioned, “watching a draft lottery to see if your number would be low enough that you will be drafted to fight in a war [in Vietnam].”

Multiple people noted watching anxiously to see if their number or the number of a loved one would be called.

Recording Your Favorite Songs from the Radio

Before the era of YouTube and Spotify, people didn’t have access to any song ever recorded on demand. One person reminisced about waiting patiently for your favorite song to come on the radio and being ready to hit ‘record’ as soon as it started.

People Were Not Reachable 24/7

Before everyone had a cell phone in their pocket, “people could not always get ahold of you, and it was a good thing.”

“Constantly being connected really changes the way you live your life,” remarked one man.

Clearing Your Calendar to Watch a TV Show

Remember when you had to make sure you were home at just the right time to watch your favorite TV show? They youngest generation has no concept of a world without streaming on demand.

“If there were two shows on TV at the same time and day you had to make a choice. No DVR, no VCR, no On Demand,” commented one user.

Thirty years ago there was no Wikipedia, and no online news archives. If you needed to write a school research paper, you had to go to an actual library, shuffle through the card catalog, and find a book on the subject.

One user commented with their experience, “Needing to do a report on a topic. No internet. No encyclopedia on CD. Going to the actual library to find someone in your class already grabbed the one book on the subject.”

“Smoking EVERYWHERE,” noted one user. “In theaters, planes, offices, hospitals, trains, restaurants, schools…and the outrage when it was finally banned.”

“Once upon a time, you had to REMEMBER people’s phone numbers. You even bought little books to write them down in,” said one user. “I’ll never forget my parents’ phone number of our house growing up as long as I live. But their current cell phone numbers? They’re saved in my iPhone and I probably couldn’t even tell you the first three numbers.”

Before there were digital cameras and then cell phone cameras, you had to buy rolls of film and get them processed. The youngest generation has no concept of owning a dedicated camera, much less taking your film into a shop for processing and not even knowing if the photos were any good for weeks or months.

Being Bored in the Bathroom

One user recalls doing anything to stay occupied on the toilet – something the younger generation wouldn’t understand.

“Being stuck on a toilet for a little bit and reading the shampoo bottles, packages on bars of soap, and whatever else might be within grabbing distance of the toilet.”