10 Things People Think Are Smart Buys, But Are Actually a Complete Waste of Money 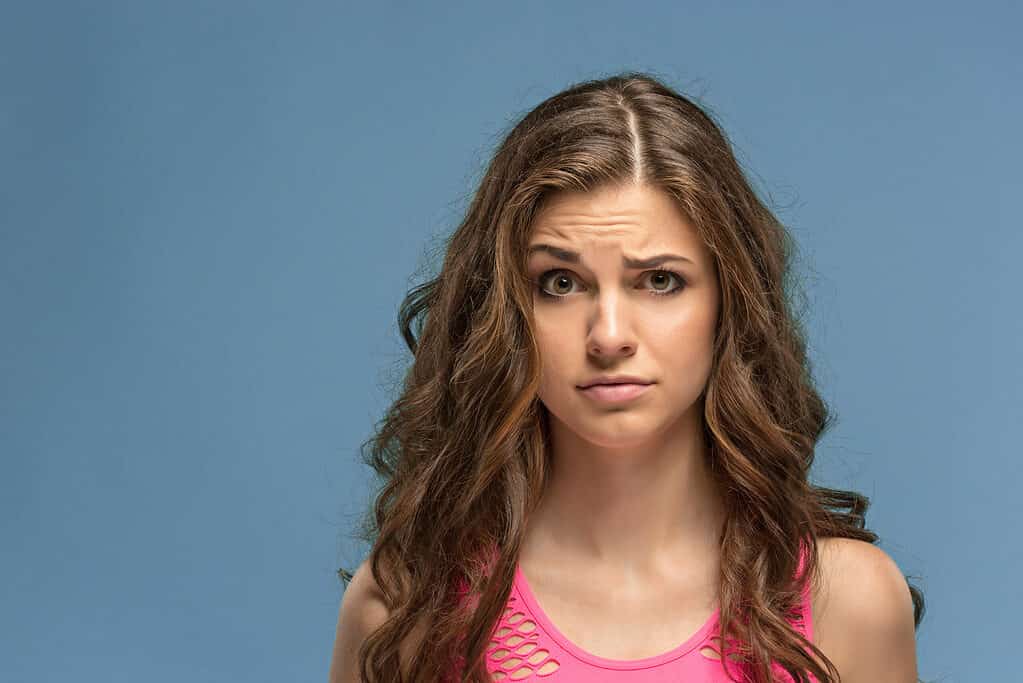 What is a complete waste of money? I’ll go first—acrylic nails. My friends go in every two-to-three weeks and drop $70-$100 on fake nails. I don’t get it but to each their own. Nonetheless, here are ten top-voted responses for money wasters after surveying the internet.

One person suggested, “It doesn’t make sense to buy a new phone annually. Cell phones all have the same essential functions for hundreds to thousands of dollars more.

So my strategy is to buy the insurance for my phone, and one day I will bring it in for repair, and it will be so old that they have to upgrade me to a new one because they don’t make those parts anymore.”

“Gambling,” replied one. “Many people start gambling as soon as they come of age just because they can. Casinos are the same as throwing your money in the garbage.

The odds aren’t high enough to throw thousands of dollars at the same slot machine or roulette tables for hours. If you don’t win, you just wasted thousands of dollars. Most people will throw it back at the table or machine if they win because they’re on a “winning streak.”

“Funerals. My father passed a few years ago while I was still a student. I didn’t know anything about the costs of things and just focused on creating a fantastic service for my dad. I’m now in debt for a massive amount of money because my dad hadn’t any insurance,” one explained.

“I didn’t know. If I could’ve just had a closed service with the people I felt were worthy of being there. I wouldn’t be in so deep financially right now. Also, I wouldn’t have had to put up with extended family pretending to be sad.”

“Don’t get married beyond your means. Lavish weddings are great and memorable, but that ‘perfect dress’ could put you in financial ruin,’ one asked. “Do you need all those relatives you dread seeing to come? Do you need that expensive band playing to have a good time will all your friends and family?”

“Don’t buy a luxury car just because you have enough money. A lot more goes into car ownership than buying expenses,” explained one.

“You have to think about insurance costs, which are much greater with luxury vehicles, the cost of parts if anything breaks, and the cost of premium gas every time you fill your tank. You could save thousands every month by buying a more basic car.”

“Name-brand food is a scam. Most store-brand products from the store are just as enjoyable and a fraction of the cost,” shared another. “For example, there is no reason to spend six dollars on the cookies your kids like, as opposed to the $1.50 you could be spending on the same cookies in store-brand.”

One person said, “Designer clothing is only worthwhile if it is well-made everyday wear. Unfortunately, most designer purses and shoes never see the light of day unless you’re going to a fancy event. In addition, most designer brands aren’t made as well as their price tag would make you assume, and that’s money wasted within months.”

“Don’t buy poorly made items just because they are inexpensive. Chances are you are going to have to repurchase them after a short amount of time. Instead, you could have bought a nicer version of what you need for less than the cost of two faultier versions,” another confessed.

“Designer children’s clothes don’t make sense. It’s one thing to spend some money on clothing items that will last, but kids grow out of their clothes so quickly that it doesn’t make sense to spend that much on clothes they’ll wear for a few months before it’s too small,” one stated.

Finally, someone suggested, “Quit smoking cigarettes and vaping. So many people I know who are not in the best shape financially and who smoke and vape stress about rent and other bills like many people.

But as soon as they run out of cigarettes or their vape dies, their number one priority is getting another pack or vape. If you quit, you may be able to afford your expenses.”

What do you think? Did Reddit get this right, or do you justify spending money on these things? This article is inspired by the internet and does not necessarily reflect the views or opinions of Wealthy Nickel.