Is It a Terrible Idea to Rely on a Tax Refund or Bonus When Budgeting? 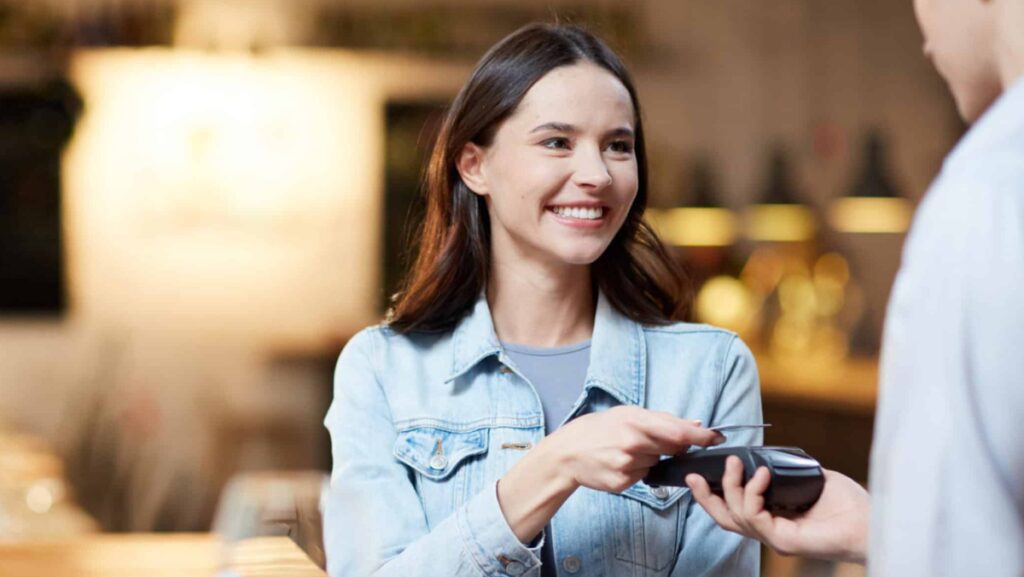 In the spirit of tax season, someone recently asked, “Is it a bad idea to rely on tax refunds and bonuses when budgeting?” They clarified that the last several years of returns have been consistent but weren’t sure if it’s prudent to include them when budgeting. Here are the top-voted responses.

1. Neither One Should Be Included

One person suggested you should refrain from counting on bonuses and tax returns for planning purposes. Instead, consider adjusting your W-4 withholding to reduce your tax refund. Another argued, “For some people who are bad at saving, the refund is better than letting the government hold on to their money interest-free.”

2. You Never Know What Will Happen

Another explained that his wife had a substantial big yearly bonus until COVID. So even if it’s been consistent before, it doesn’t mean something unexpected won’t change that.

“I’m just thinking of National Lampoon’s Christmas Vacation and Clark writing the check he couldn’t cover for the pool, planning on paying it with his bonus, and then he gets the jelly of the month club instead,” confessed another. “That there’s the gift that keeps on giving.”

3. Depends on the Circumstances

One user suggested, “Budgeting for a house? No. Budgeting for a vacation, you can downsize or cancel if your bonus doesn’t come. Sure. If it’s a debt you can’t get rid of in an emergency (house, car, kid, credit card), you stick to your salary.”

4. Base Budgets on Base Pay

“Budgets should be based on base pay (net take-home pay),” replied one. “Anything you get on top of that, such as bonuses, gifts, stimulus checks, rebates, refunds, etc., should be considered extra, which you can put towards savings and investing. That’s not what you pay your rent with because you’re going to go broke when one falls through.”

5. Only If It Is In Writing

“My contract states a guaranteed bonus. I plan on that bonus while budgeting because it is an expected part of my compensation. I wouldn’t include any bonuses that weren’t in writing,” suggested one.

“I also agree with what others are saying about the tax refund. Unless you are trying to get paper bonds or something from your refund, stop giving the government a free loan and adjust your withholding.”

Many in the thread agreed that you should never count dollars you don’t already have in your bank account. One elaborated, “I have made that mistake too many times and never will again.”

One person suggested not relying on it for day-to-day budgeting but believed it’s OK to earmark or plan with them. They continued, “So planning how to cover rent or repair your car with a tax refund is not great. But planning capital improvements to your home (such as upgrading a dated but functional bathroom) around your refund makes sense.”

Many in the thread suggested that tax laws change, and it’s never good to depend on returns as income to be budgeted. One clarified, “I had a consistent 30-50k refund until this year when I owed 80k. Sometimes tax laws change, and weird things happen. It’s best not to rely on it.”

Several users in the thread agreed that if your tax refund is substantial enough to factor into budgeting, your withholding is screwed up. One added, “Stop giving the government a 0% loan, especially when inflation is happening.”

Another added, “Life Pro Tip: If you want to pay every year and not get a refund, talk to your employer to adjust. Then, open a money market account, and deposit 25% each month towards your taxes. You should make money saving/investing it, not the Feds.”

Popular Reading: 47 Surprising Ways to Make an Extra $1000 a Month

Finally, one explained, “When I worked in sales, my bonus was 40-50% of my total comp. It was a part of my budget that I couldn’t live without budgeting. It was also guaranteed, in writing, based on specific performance milestones. Now, as a software engineer, my bonus is more like 15% and depends on company performance. So I budget without it because it isn’t guaranteed.”

We hope you enjoyed this Reddit discussion about whether to budget tax refunds and bonuses. This article is inspired by the internet and does not necessarily reflect the views or opinions of Wealthy Nickel.