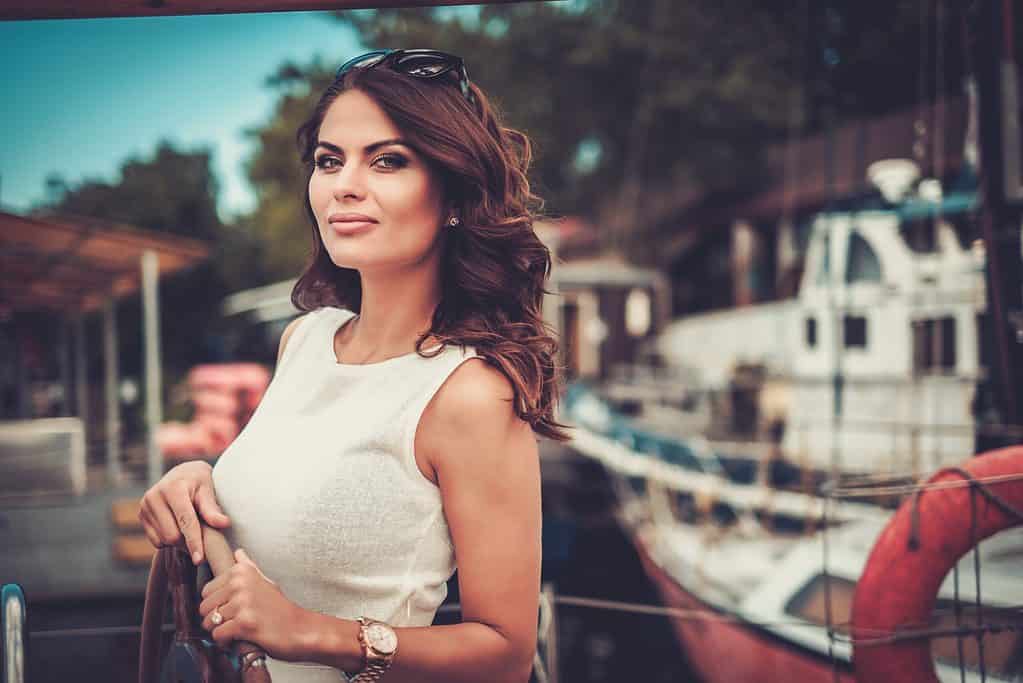 Winning a billion dollars is a dream come true for most people. With that wealth, you can buy anything your heart desires. However, after someone asked what people still wouldn’t buy, Redditors agreed on these ten things.

Someone said they would not purchase a mega yacht, as they believe it to be a wasteful expenditure for the ultra-rich. They view it as a status symbol that is costly to maintain and ultimately serves no practical purpose.

Another shared that they would not be willing to spend their money on expensive designer brand clothes, stating that they would only pay extra for good quality, materials and features, not just for a label. They believe that the label does not add any value to the product.

One expressed that they may not pursue the purchase of any fillers for their body, despite any insecurities they may have. Fillers are dangerous and often start looking terrible.

They may prefer to maintain a natural appearance. Ultimately, this person believes their insecurities are not significant enough to justify the cost and potential risks of undergoing a filler procedure, and they choose not to buy it.

One noted that Tesla had been their dream car since 2012. Still, after ten years and observing the behavior of its CEO, Elon Musk, they have changed their mind. They want to avoid putting money in their pocket.

Initially, they wanted a Tesla for its electric capabilities and because it was marketed as a better car than it was, but now they don’t want it because of the actions of Elon Musk.

Someone said he would not buy a luxury car, even after winning a billion dollars. They may consider buying a newer version of their current car but will not purchase a high-end brand like Rolls Royce. Many others agreed with this notion.

Many agreed with not seeing the value in purchasing costly handbags, such as those costing $20,000 or even $1,000. They argued that spending a large sum of money on a purse needs to be clarified as it does not provide any practical or necessary benefits.

They see no need to invest such a large amount of money on something as insignificant as a handbag and prefer to spend their money on more important things.

One individual mentioned that they would not buy expensive cereal brands like Fruity Pebbles as they prefer the taste and quality of off-brand cereals such as Fruity Dino Bites. They also mentioned wanting to consume them in large quantities, like a salad bowl.

Another suggested that they would only buy Louis Vuitton bags or other clothing items with an obnoxious pattern, regardless of the designer. They stated they are unwilling to pay money to be a walking advertisement for a brand.

Someone mentioned that they recently found a new restaurant nearby and wanted to support it by visiting. However, upon looking at the menu, they noticed that the restaurant had some expensive foods with edible gold. They found it appalling and decided to leave the restaurant after seeing the high prices for the food.

Finally, one man said he would prefer a fantastic house with a pool, hot tub, and such. Still, he noticed people they knew living in wealthy neighborhoods had enormous but poorly constructed homes, giving the feeling of being in a motel. In addition, they observed that people in America’s top 10-1% often have poor taste and want more, but not necessarily better quality.

We hope you enjoyed this list of Reddit confessions about things they’d never purchase, even after winning a billion dollars. This article is inspired by the internet and does not necessarily reflect the views or opinions of Wealthy Nickel.